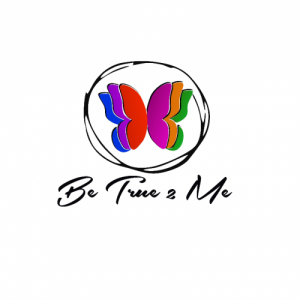 The term pronoun covers many words, some of which do not fall easily under the generic description of words that replace nouns. There are several different kinds of pronouns, including:

… and that brings us to the end of the English lesson, because pronouns, specifically Personal pronouns nawadays are exhaustive, especially when trying to use them correctly.

We believe that it is important to give people the opportunity to state the pronoun that is correct to use when referring to them, as the incorrect use of pronouns can cause dysphoria. Mistaking or assuming people’s pronouns without asking first, mistakes their gender and sends a harmful message. Using someone’s correct gender pronouns is one of the most basic ways to show your respect for their identity.

She/her/hers and he/him/his are a few commonly used pronouns. Some people call these “female/feminine” and “male/masculine” pronouns, but many avoid these labels because not everyone who uses “he” feels like a “male” or “masculine“.

There are also lots of gender-neutral pronouns in use. Here are a few you might hear:

Never refer to a person as “it” or “he-she“.
These are offensive slurs used against trans and gender non-conforming individuals.

Make a habit of introducing yourself with your pronouns, not just in LGBTQIA-specific situations. This makes sharing pronouns routine, instead of singling out certain people or communities. Try to avoid using the phrases “preferred pronouns” or “preferred name” as these suggest an element of flexibility or that someone’s identity is less than valid. Someone’s name and pronouns are not suggestions and are not preferred over something else. They are inherent to who we are.

(This is NOT an exhaustive list. Any combination is possible!)

Keep in mind some people may use certain pronouns in some contexts and not in others due to a variety of factors, including safety. For example, a person may be openly transgender or trans* at work but not at home with their family. Some people use different names and different pronouns depending on the context. It can be helpful to clarify in what situations someone uses certain pronouns. Remember it is up to each person how and when they choose to share part of their identity with others.

Make a habit of introducing yourself with your pronouns, not just in LGBTQIA-specific situations. This makes sharing pronouns routine, instead of singling out certain people or communities.